To share your memory on the wall of Enrico Tini, sign in using one of the following options:

Provide comfort for the family by sending flowers or planting a tree in memory of Enrico Tini.

Provide comfort for the family of Enrico Tini with a meaningful gesture of sympathy.

To send flowers to the family or plant a tree in memory of Enrico Tini Jr., please visit our Heartfelt Sympathies Store.
Read Less 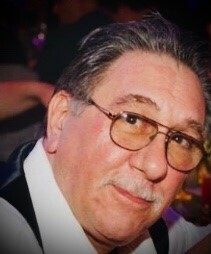 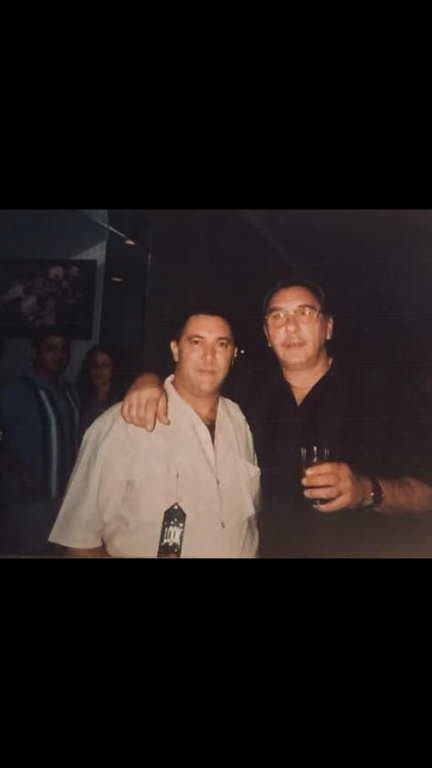 We encourage you to share any memorable photos or stories about Enrico. All tributes placed on and purchased through this memorial website will remain on in perpetuity for generations.

Our thoughts are with Carol and the Tini family on this sad day. May peace be with you.

Steve & Anita Walton purchased the Tender Tribute for the family of Enrico Tini.
Order Now | Show All
Comment | Share Posted Dec 09, 2020 at 10:01am via Floral Arrangements

Carol and family we are so very sorry for your loss, sending thoughts and prayers, I have know you guys my entire life and you truly were a great couple, Rico will be missed by everyone who ever knew him. May his soul rest in peace xoxo
Comment | Share Posted Dec 03, 2020 at 08:41pm via Condolence
LC

We are truly sorry for your loss!

Please accept our most heartfelt sympathies for your loss... Our thoughts are with you and your family during this difficult time.

Flowers were purchased and a memorial tree planted for the family of Enrico Tini.
Order Now | Show All
Comment | Share Posted Dec 03, 2020 at 01:49pm via Floral Arrangements