To share your memory on the wall of Mae Palmer, sign in using one of the following options:

Provide comfort for the family by sending flowers or planting a tree in memory of Mae Palmer.

Provide comfort for the family of Mae Palmer with a meaningful gesture of sympathy.

To send flowers to the family or plant a tree in memory of Mae Monica Palmer, please visit our Heartfelt Sympathies Store.
Read Less 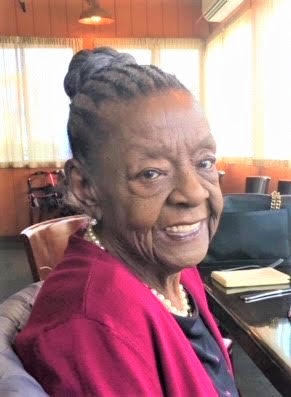 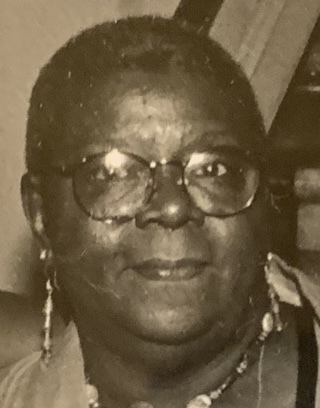 We encourage you to share any memorable photos or stories about Mae. All tributes placed on and purchased through this memorial website will remain on in perpetuity for generations.

Transformation Temple CHCC and Francis P. Greene, Jr sent flowers to the family of Mae Monica Palmer.
Show you care by sending flowers
Hand delivered by a local florist
A

In loving memory of Mae Palmer. Forever in our hearts.

Mother Mae Palmer, a true woman of God. Well done thy good and faithful servant, be at rest.

From The Greene's , we will always love and adore you!

Deb., Sending our deepest and most sincere condolences, you and your family are in our prayers . Love Mary L Willis and Family

Mother Mae Monica Palmer I give thanks for the blessing of your life. I must also acknowledge and thank Bunny for my access to these Palmer Family Blessings through our friendship and sisterhood over the years. You offered me your generous gift of family support at a time of transition in my life; newly widowed, mother of young daughter, aspiring graduate student. During high points and low points you were a consistent messenger, encourager to persevere through the trials to meet my goals and ambitions.
Eternal rest for you mother sister friend. You remain in my heart forever. To God be the glory in all things. Amen
Dr. Renée Robinson (PhD, mother of Van Ebonique Robinson, MEd, Principal, St. Frances Cabrini IMS, elementary school).
Comment | Share Posted Nov 29, 2020 at 12:24pm via Condolence